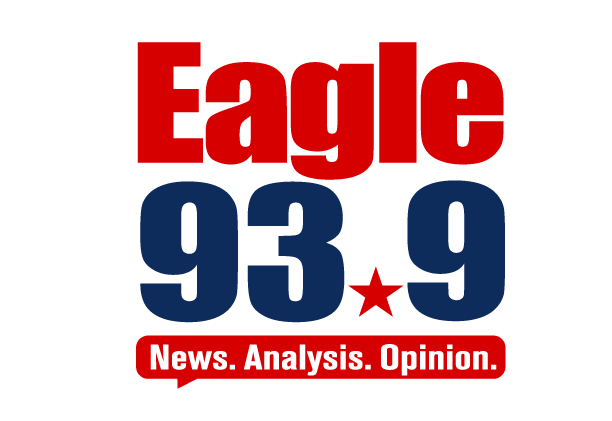 FORMAT
Hot Talk and Breaking News for all of Mid-Mo.

Features Wake Up Columbia with Branden Rathert, Brian Hauswirth, Stephanie Bell and Hannah the Producer. The Eagle is also home to The Gary Nolan Show, The Glenn Beck Program, The Sean Hannity Show, The Randy Tobler Show, Michael Savage, Joe Pags, and the number one overnight radio show, Coast to Coast AM with George Noory and CEO Roundtable.

The Eagle 93.9 is also home to Cardinals Baseball. 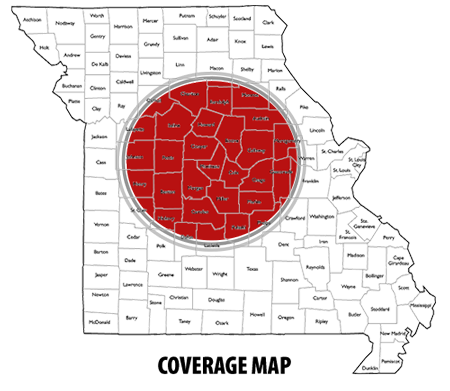 Weekday On Air Schedule and Personalities

Find out more about Wake Up Columbia 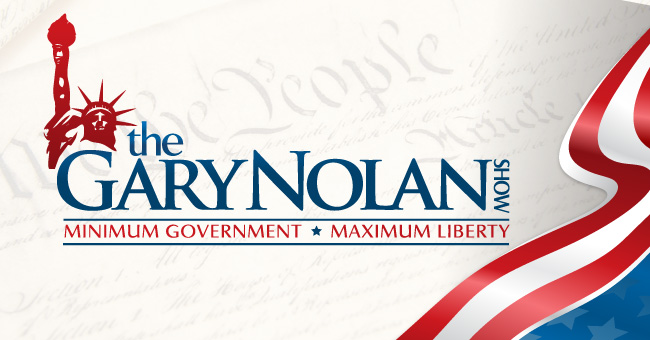 Find out more about The Gary Nolan Show

Find out more about Glenn Beck

Find out more about Sean Hannity

Find out more about Sean Hannity

Find out more about Michael Savage 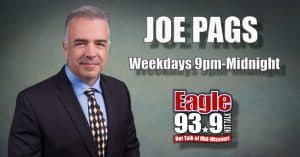 Find out more about The Joe Pags Show

Weekend On Air Schedule and Personalities

Find out more about Gary on Guns

Learn more about the Dana Show.

Learn more about On The House.

Find out more about The Dave Ramsey Show

Learn more about The Money Pit.

Learn more about Handel on the Law.

93.9 The Eagle’s Accolades and Awards

We’re in business to help your business grow.

Our efforts are focused on developing ourselves through training and coaching. We accomplish this through an environment where exceeding company standards, continual improvement, initiative and innovation are recognized and rewarded.

Zimmer knows my business. I come up with ideas that I want them to focus on and then I let them do the creative part of it. I’d recommend Zimmer to anybody who wants to go to the next level. Get on a good plan with them and be consistent and just have faith in their recommendations. You will see results. It’s nice working with someone who you know really cares about your success.

Not only are Zimmer’s services great, but the staff is wonderful. They taught me that I should not spend a single penny on advertising until I’m able to track it and know that it’s going to work for me to grow my business. Since I’ve been advertising with Zimmer, I’ve seen an increase in my business every single year.

I’ve been working with Zimmer forever. I didn’t expect how many different people I would get to work with. From creative to sales to the radio talent, their process of putting everything together works a lot smoother than you’d think. Obviously, Zimmer does all the stuff on the radio and the live streaming, but they have also helped us develop our website and they help with our Facebook posts. We utilize all of that and I’ve had a lot of success.

I was on a recent trip to Las Vegas and I was standing in line and a gentleman behind me said, ‘I’m from Jeff City. You’re the guy from Living Canvas. I hear you on the radio all the time.’ I was blown away that my voice was that recognized and I can truly say that radio does get results.

When we first started advertising with Zimmer Radio & Marketing Group, we didn’t expect such an immediate response, but literally the same day, we started getting phone calls and were gaining new clients on a weekly basis. The creative group was so good at understanding what Witt Print Shop needed. They nailed my ads to a tee right off the bat with only knowing me for literally 2 hours. I would highly recommend Zimmer to anybody who wants any type of increase in business. Radio advertising works.

Brian Kirmse, Witt Print Shop
Contact Us with any questions you may have.
Go to Top